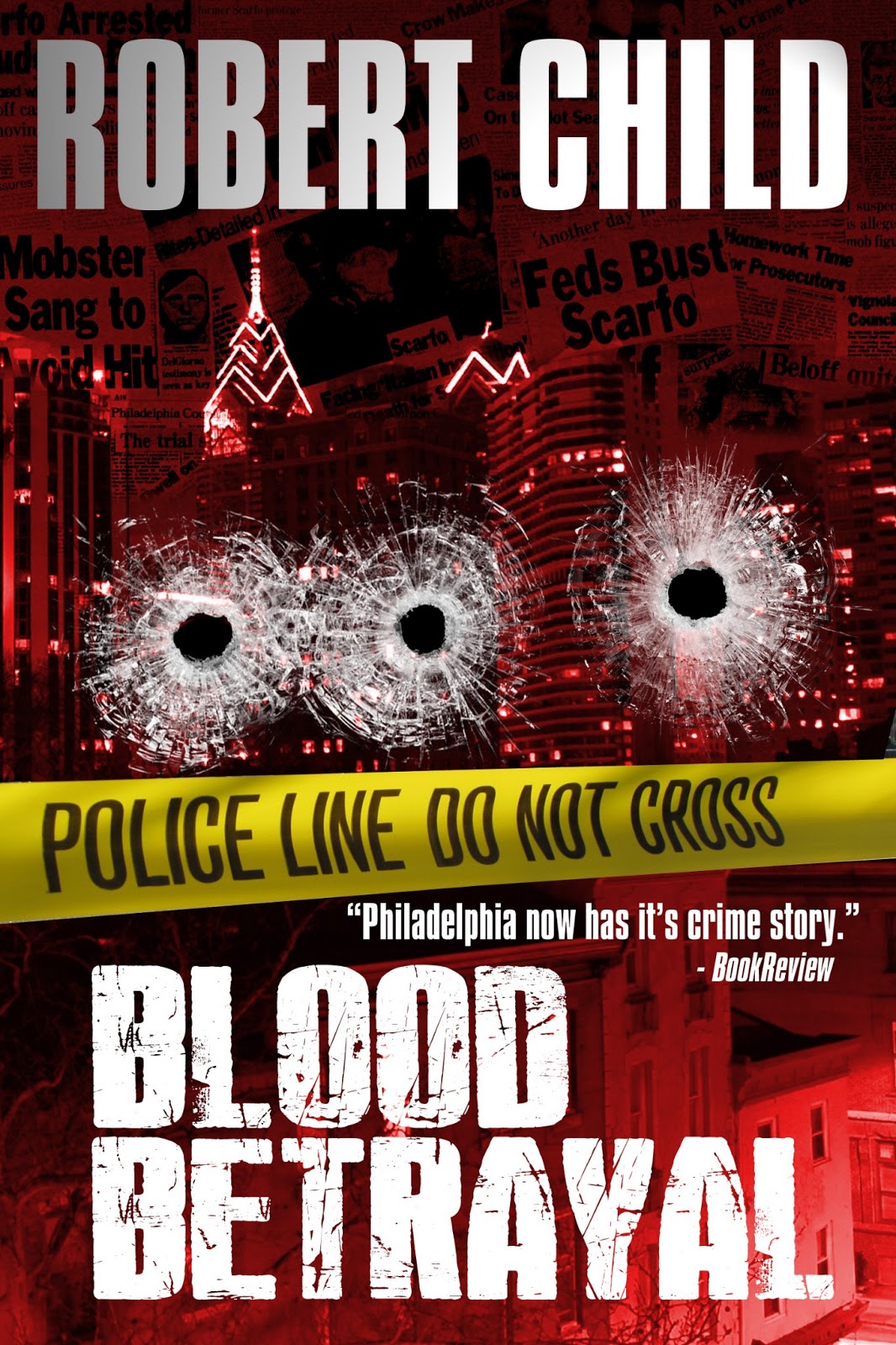 Now a Kindle ebook from Amazon

BLOOD BETRAYAL is based on the true story and the memoirs of retired FBI Agent, Charles B. Warner. He is main character, Frank Murray, in the script - a hard driving, Boston-Irish federal investigator who is despised by the Philadelphia mob. Murray ignites a one-man crusade that costs him his wife, his kids and nearly his life but leads to the take down of an entire mafia crime family in Philadelphia including kingpin, Nicodemo Scarponi, (Scarfo) in the late ‘80s. It was the first time in American history that an entire crime family was put on trial and put away under the federal RICO laws. Much like a modern day Untouchables – BLOOD BETRAYAL pits one man, Frank Murray, against the mob and the mob never knew what hit ‘em.

The screenplay has received excellent coverage in Hollywood and below is an excerpt from a top story analyst.


“I thought it had a very compelling opening, and after a couple of pages, I had that feeling of ‘I’m in good hands,’ and eager to see where this is going.  I felt lots of intrigue, stakes, and conflict right from the outset, with a clear, terse writing style that drew me in right away.” —Erik Bork, Emmy Award winning screenwriter, Band of Brothers. 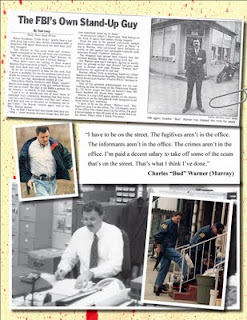 I went looking for a story a couple years back, an heroic but true story that had commercial potential and found Bud Warner. He is actually a very good friend of my in-laws and lives in their neighborhood. We started talking one day and I realized Bud had an incredible story to tell - one that hadn’t been told. He is a true American hero and after his success in this case he received letters of commendations from everyone from the Director of the FBI to Janet Reno and President, Bill Clinton. I read all the letters.

It took us a more than a year of writing, hundreds of hours interviewing Bud at his home as the mafia world was all new to me. It is very much a secret world a true sub-culture and I had to start from basically zero. I wanted the dialog, the locations and the intensity to all ring true. I wanted the reader to fully immerse himself or herself in this dangerous world and care about Frank Murray and his crazy mission to defeat an entire crime family.

Thank you “Write Movies” for this recognition it is sincerely appreciated!

Out of close to three hundred "contest sites," WriteMovies is one of only a handful that has produced movies from winning projects. "THE LIST", was written by WriteMovies winner Marcus Folmar and acquired by Warner Bros. In addition, former winner Jon Rosten has parlayed his success in the contest into getting his project," VALLEY OF ANGELS" produced. Hundreds of others have had their scripts optioned and bought and have found representation. Several novels have also been published and plays produced. Production companies, studios and agencies contact us all the time about our winners. The founder of the company discovered Andrew Niccol who wrote & produced The Academy Nominated "THE TRUMAN SHOW" amongst others. 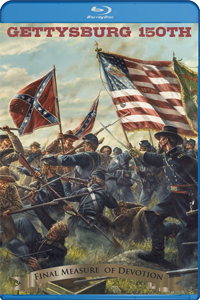