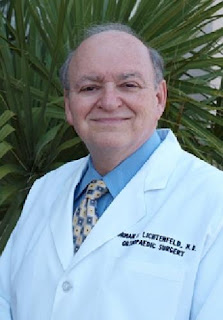 ►
What if the most valuable painting thought destroyed in WWII was never destroyed at all but fell into the hands of the Russians. That is the premise for The Russian van Gogh. 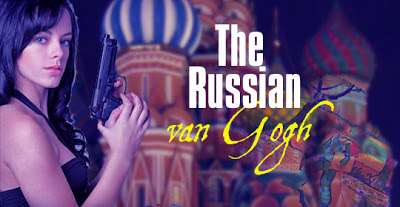