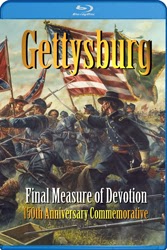 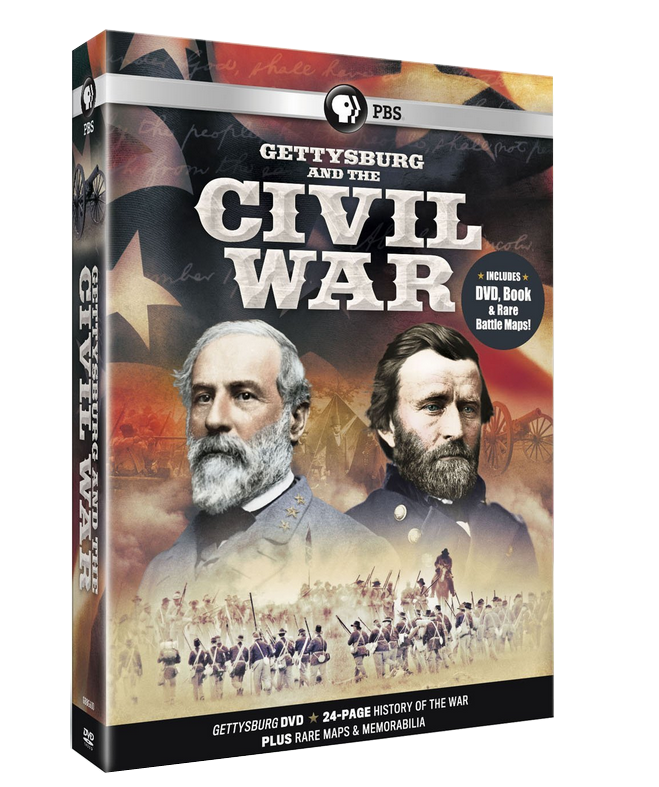 ►
Be sure to pick up a copy of today's (Nov 8th) USA Today newspaper. There is a front page article about the Wereth Eleven. We provided the reporter background and contact for the feature story. We hope it brings more awareness to the men and what happened to them.

If you want to read the story online go to this LINK.
Friday
Posted by Robert Child
0 Comments
Tag : War and Military, Wereth 11, WWII
NEXT PREV HOME