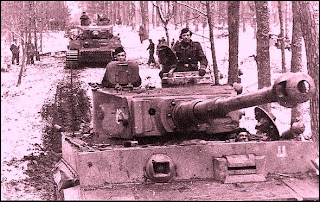 Nice way to start the month, Pearl Buck: A Life, A Legacy, is now on Amazon on DVD. Streaming version soon to follow. Check out the life of a literary legend. Click the image at left to go to Amazon.
Friday
Posted by Robert Child
0 Comments
Tag : Film, Pearl Buck
NEXT PREV HOME