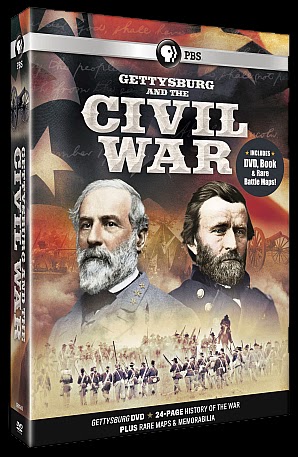 Wereth 11 Selected to Screen at the Disney Lot in Hollywood

GIFF Chooses Wereth as the "Best of the Best."


My production team and I received some tremendous news last week the film which I wrote and directed, The Wereth Eleven, was chosen by the GI Film Festival as, in their words, the "Best of the Best" and they have announced a gala screening of the film at the legendary Walt Disney Studios in Hollywood (actually Burbank) on November 2nd.

The Emmy® nominated film won the Founders Choice Award at the GI Film Festival in Washington, DC in 2011. The festival organizers have chosen Wereth to screen as part of a special "Veterans Week Best of GI Film Festival" event in Los Angeles. The festival runs over two days November 1st and 2nd. Wereth will screen Saturday evening, Nov. 2, at 5:30P just prior to the closing VIP Party.

Tickets are $12 and available at this link, GIFF - LA

About The Wereth Eleven:

Watch a panel discussion about the Wereth Eleven held at the National WWII Museum in New Orleans when the film made it's premiere there. Click Here.
Monday
Posted by Robert Child
0 Comments
Tag : Film, Hollywood, Wereth 11, WWII
NEXT PREV HOME