As I mentioned in a previous post WWII films continue to be popular both in Hollywood and with audiences. Three new forthcoming films will continue to keep the genre alive and well. 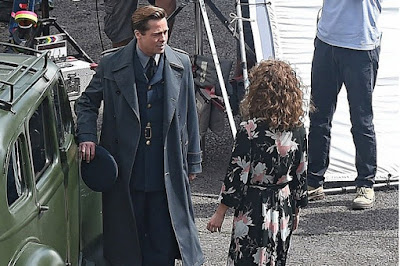 Directed by Robert Zemeckis, Allied, stars Brad Pitt who is returning to WWII once again after the success of David Ayer’s, Fury. He stars as Max Vatan, a British intelligence officer who encounters French Resistance fighter Marianne Beausejour (Cotillard) during a mission in Casablanca that forces them into a pretend marriage so their cover isn’t blown. The pair is reunited later in London and fall in love, though the horrors of war threaten to destroy their relationship. 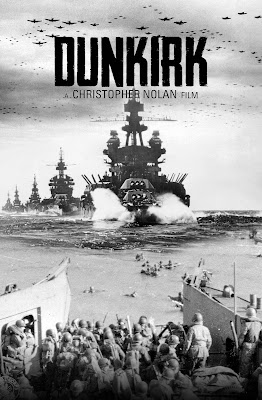 Christopher Nolan will direct WWII film Dunkirk, based on his own original screenplay. The action adventure film, set during the legendary 1940 evacuation in France. The large scale film will be shot on a combination of IMAX 65mm and 65mm large format film photography, and shooting began in May. The British director will also produce the film with his longtime producing partner and wife Emma Thomas. (From the Hollywood Reporter) 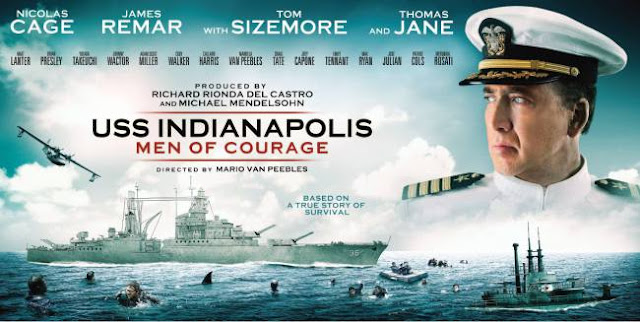 Academy Award Winner Nicolas Cage stars as Captain McVay, the captain of the doomed WWII heavy cruiser, the USS Indianapolis. After completing its top secret mission to drop off components of the atomic bomb, the USS Indianapolis crossed the Philippine Sea without an escort. The I-58, a Japanese submarined helmed by Commander Hashimoto of the Imperial Japanese Navy, spotted them and fired six torpedoes into the ship. The USS Indianapolis sank in a matter of minutes, leaving survivors in the water for days on end, awaiting rescue.