Wereth Eleven to be Honored in Congress Today 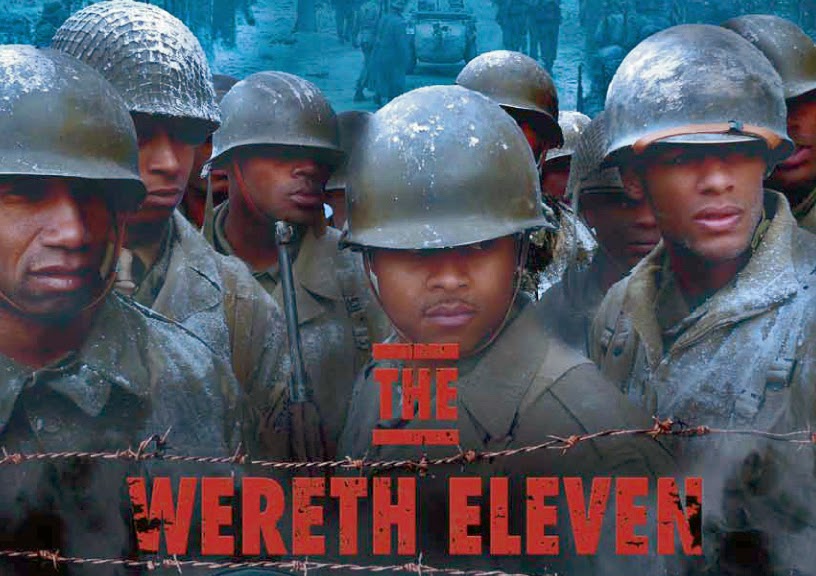 I would like to let all know that Congress today is expected to vote on H.R. 4435 Fiscal Year National Defense Authorization Act. Rep. Jim Gerlach of Penn. last night introduced an amendment to this legislation, that will formally recognize the Wereth 11. Inclusion of that amendment was passed unanimously last night by the House of Representatives. It looks like after all these years these men will finally be given the honor and recognition they deserve.
Thursday
Posted by Robert Child
0 Comments
Tag : Wereth 11, WWII 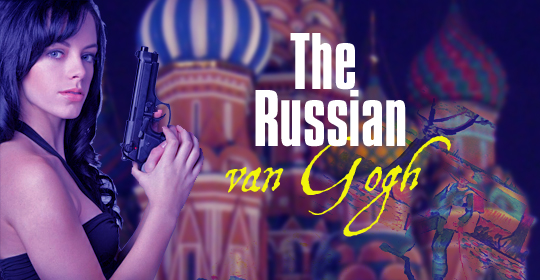