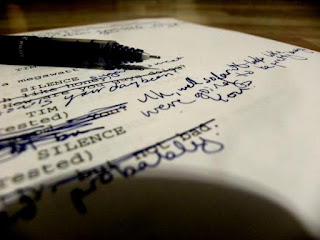 
It doesn't matter how much time passes for me the images of that day remain vivid.  I suspect they will for the rest of my life.

Can we look back from today and say that we have remained united or grown or are safer as a nation? I am not certain we can. In many ways the world is much less certain and certainly much less innocent than before 9/11/2001. And the political divisiveness of today is a scourge that cuts deeply in one's heart.
But it remains up to us to make it the world in which we all want to live. And by live I mean live in peace. I am a spiritual person and I believe that the dark forces in this world have increased the level of terror and violence that they spread because they know their days are numbered.
More and more common everyday people especially those in the Middle East simply want to live their lives and raise their families in peace. The time is coming soon when killing in the name of God or Allah will not be tolerated, promoted or accepted by people of any faith on the planet. When that day comes...and I truly believe I will see it in my lifetime then finally there will be lasting peace on earth.
Tuesday
Posted by Robert Child
0 Comments
Tag : 9/11, September 11th, War and Military, War on Terror
NEXT PREV HOME