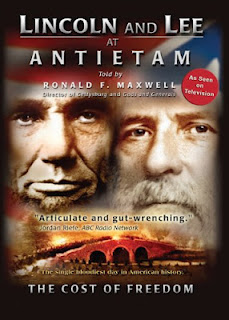 The week after the battle he announced the Proclamation and it became official in January 1863. This more than any other event during the Civil War turned the tide in the favor of the North. As freed slaves could now join the ranks of the Union Army which added sorely needed manpower to fight the battles ahead.
Share This