Posted by : Robert Child Wednesday
Ninety nine years ago today, July 1, 1916 was the bloodiest day in the history of the British Army. On this day more than 57,000 casualties occurred in a capture of less than five miles of ground. Imagine that type of carnage. Even casualties in the battle of Gettysburg which occurred over three days are thought by most historians to number around 51,000. 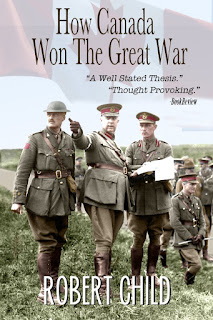 Below is an audio except from the book which describes the Battle of the Somme read by the great Colin McLean. It is available on itunes and Audible.com
Share This